Tokyo: The Short Summary Of The Capital Tokyo 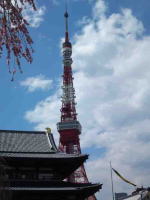 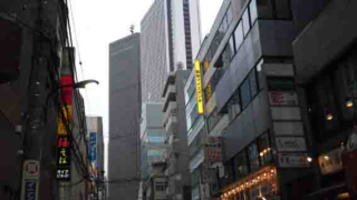 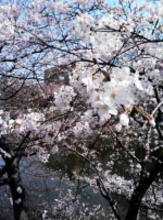 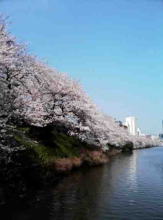 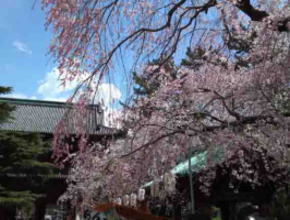 Actually Tokyo has not longer history than Kyoto has, so its only about 600 years. So Tokyo has developed as rapid as New York in USA has done, but over a million people had lived in Edo (present Tokyo) form 17 to 19th century, so they had created their own culture. Now we could look them in Tokyo today.

In 1457, Dokan Ota, a samurai worrier in Muromachi Period, built Edo-jo castle. This is the first event that Tokyo appeared on the history of Japan. Before that, it was very tiny village beside the Tokyo Bay. At that time, Tokyo had no adequate land to cultivate, eastern Tokyo was called Katsushika where Arakawa River, Watarase-gawa River and Tone-gawa River flowed through, then there had been flood frequently.

His son named his direct descendant family Edo Ota Clan, and he based in Edo. In 1524, Suketaka Ota surrendered to Hojo Clan in Odawara (Kanagawa Prefecture) and opened Edo-jo castle In 1564. After that, the descendants of Dokan Ota served Hojo in Odawara, Satomi in Awa-no-kuni (The southern Chiba prefecture)and Satake in Hitachi-no-kuni (Ibaraki prefecture), finally the Ota served Tokugawa in Edo. In 1590, Hideyoshi Toyotomi won the Siege of Odawara, the Hojo Clan ruined, the Satomi declined, the Satake moved to north, so Ieyasu Tokugawa moved to the Edo-jo castle, and he gained the position of the Shogun who was the military leader of samurais could control Japan after the Battle of Sekigahara in 1600, so he founded the Bakufu (the Edo Shogunate)in Edo in 1603. The Ota served Tokugawa trough the Edo Period, then the Ota had kept the position of Daimyo (the lord) until Meiji Period, and the family received a viscount.

Under the controlling of Tokugawa, Edo was developed rapidly to be the center of Samurais society and to be one of the biggest cities in the world, so its population is over a million in 18th century. Moreover Ieyasu planned to change the flow of Tone-gawa River from south to east, so the river flowed into the Tokyo Bay in early Edo period. At that time, Ara-kawa river, Tone-gawa river and Watarase-gawa river flowed in the Bay together, so the land they flowing had frequently been flooded. Then Ieyasu Tokugawa planned it to get much harvest and protect his province firmly, so he commanded to the big construction project such as the changing flow of Tone-gawa river to east to Choshi (the east of Chiba prefecture) . In 1683 (or in 1622-43), the range of Edo (Tokyo) was changed with the construction. The boundary between Edo (Musashi) and Shimousa (Chiba prefecture) moved to east, from Sumida River to Edo River. So the boundary between Chiba and Tokyo was registered since then.

In 1868, after the Meiji Restoration, the Meiji government changed its name Tokyo, and it became the Capital of Japan. Now its population is over 13 millions. 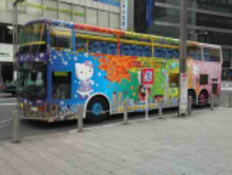 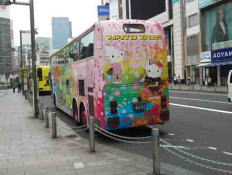 Visit A Dental Office In TOKYO

Visit A City In Tokyo